Our goal is to bring sailing to a wider audience in Thailand. Our club is to be a centre of excellence helping kids to develop all the personal skills necessary for handling a boat. For those who show exceptional talent our aim is to help them onto the Thai National squad which recently won the World Optimist Team Championship in Buenos Aires. 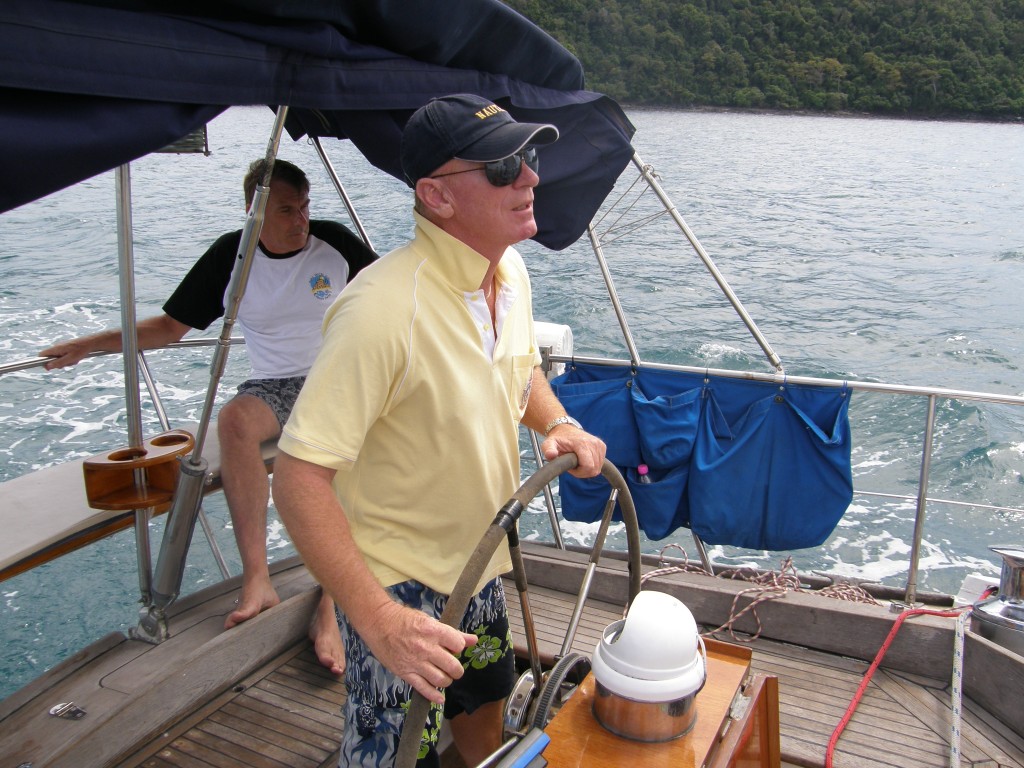 Richard taught sailing for three years at Club Med in the 1970’s. It was there that he discovered the pleasure of sailing in warm water. Having lived in Hua Hin for 10 years he was surprised that there were no sail boats. As retirement loomed he decided to buy a Laser for himself and an Optimist for his son and ever since they have been a regular sight off Cha Am beach. It was at the Hua Hin Regatta in 2013, when he saw 130 kids from Bangkok, Pattaya and Sattahip all competing in their Optimists, that he decided that Hua Hin needed a sailing club. If there were 130 kids from the other side of the Gulf who enjoyed sailing then there must be some in Hua Hin.

The Sailing Club Hua Hin is the realisation of a lifetime’s dream for Richard and as First Member he will keep an experienced eye on the running of the club. 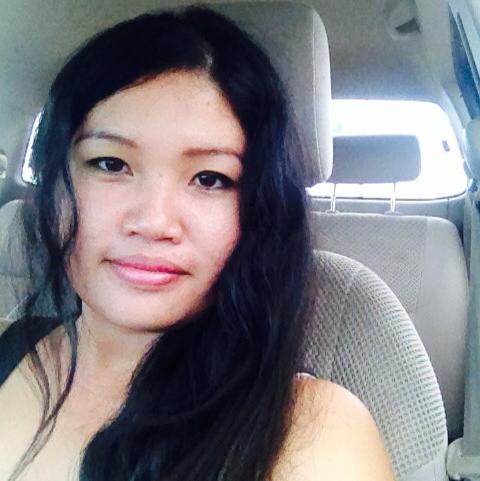 Nam is our Food & Beverage Manager. Apart from being a great chef she specialises in cakes and cookies which will help add a bit of ballast to the boats. A nice cup of coffee and one of her cookies will set you up for a morning on the water. She can easily step into chef’s shoes on his day off and mix up a dry martini to keep all budding James Bonds happy. 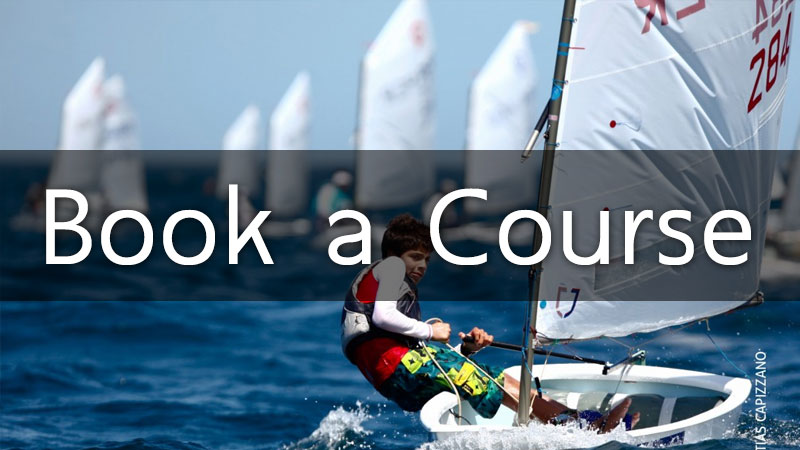 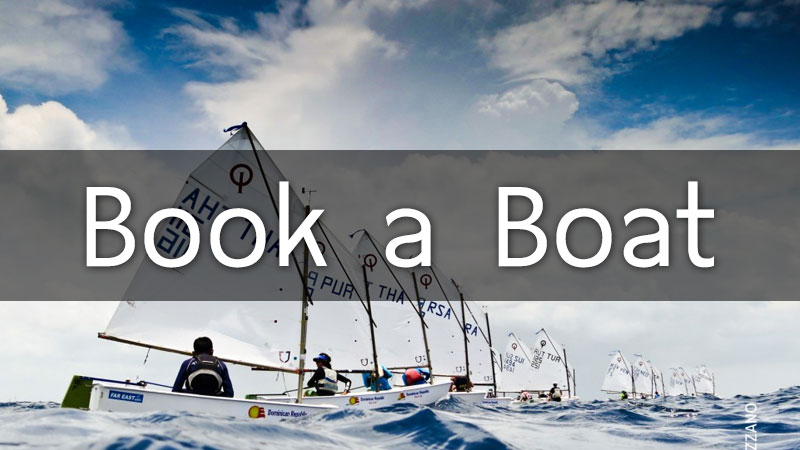